Rupert Sheldrake's rather positive appraisal of The Electric Universe. 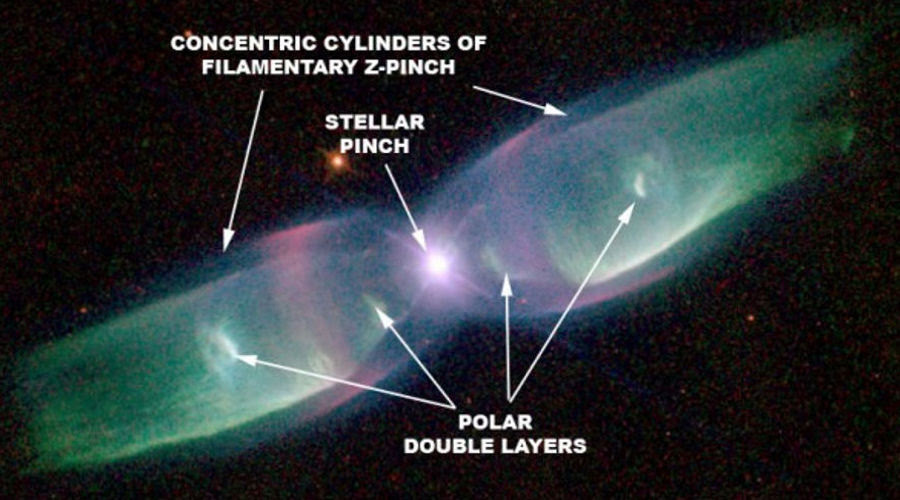 here's very well respected author and physicist Rupert Sheldrake talking about “Breaking Scientific Taboos” wherein he offers his opinion of The Electric Universe, as currently pioneered by Wal Thornhill and David Talbott and the Thunderbolts of the Gods team.

FURTHER (ELECTRIC BRAIN) STUDY: in a later discussion, Sheldrake ponders the possiblity that the sun might be sentient. "We are, after all, the physical rendition of electrical exchange," so why shouldn't this kind of theorising on the 'consciousness of the Electric Brain' be debated in this way? Electricital or plasmatic effects are universally scalable, is consciousness also?

Think about it, "Messages from the Sun means, MESSAGES FROM THE ENTIRE UNIVERSE," potentially...