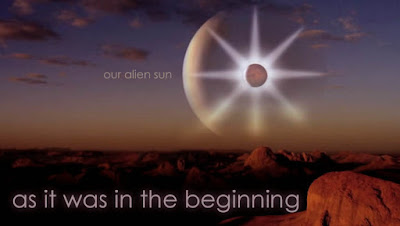 the following video explores the Flavian Christ AD 72 i.e. just after the crushing of the Jewish Rebellion in Jerusalem.

Key to the story, and missing from the following video, see following link, "Who was it whom Titus Flavius Josephus, 1st century Roman chronicler born Joseph ben Matityahu, had taken down from the crucifixion cross post-AD 72 Jerusalem-rebellion?" could it really have been King Izas Manu of Edessa? Vatican, open the doors of the (borrowed) Library of Alexandria and show your true Egypto-christian heritage.

Forty more years, or forty more days and nights, until the paying world awakens to the warrior game, the corporate fakery, the godmatic lie?

ADDITIONAL MATERIAL: and here's a scholarly examination of the Roman scribe Flavius Josephus...