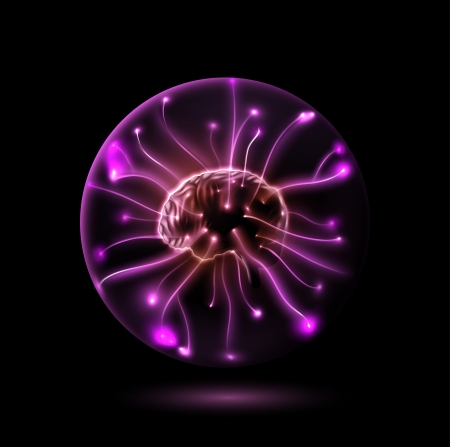 
If the likes of Hancock who coined the phrase a species with amnesia were to look at an alternative source for the end of the last ice, when people fled to caves, and the AUM sound was reflective of the utter destruction in the sky as planet-wide plasma discharges cored out canyons around flowing rivers and pulled mountain ranges from flat landscapes in seconds... when people started to carve dancing, long-backed stick figures on the walls of their sanctuaries.

What happened to the electromagnetic brains of those humans who had to go through that ELECTRIC HELL from one day to the next (and it may have been while Earth decoupled from its original brown-dwarf star i.e. proto-Saturn, and it might just have been from massive discharges from our own star settling with respect to the electric influence of our home galaxy) and can this be one of the main reasons why we are this so-called species with amnesia?

We all know that many experiments have been undertaken in sleep labs and psychic-research labs where a strong electromagnetic field pushed across the human brain can induce all sorts of feelings and emotions and sensations elsewhere in the body. Is it at all plausible that (if the Electric Universe had a large hand in the end of the last ice age) the vast electromagnetic fields that would terrify the victims' brains might be 'just too much for them to handle'?

Are we a SPECIES WITH AMNESIA because we've been through the electromagnetic grinder and we'll never really know what really happened on this planet some 10,000 to 12,000 years ago?

Is it also plausible that those cave paintings of hideous many spined stick figures that are known as Perratt Instabilities were the last thing that artist painted with whatever remnant of his artistic mind he could salvage for that last act of rendition?
Email Post
Labels: electric universe