Free Planet - GRM or Global Resource Management - What Are We Gonna Do Without Money? 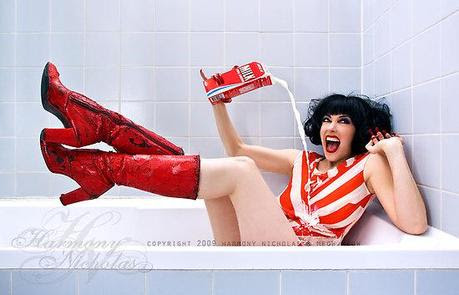 The world no longer has money in it.
Patents have been freed up from Private Control.
Borders to human creativity have been dragged down.
The earth is our ally in the war against slavery.
There's a whole world of ideas no longer restrained by COMMERCIAL PROFIT concerns.

"But what about the real jobs that need doing, around the world?"

What, like being a sewage worker? There'll be no sewers on Free Planet. Sewers are a throw-back to EMPIRE and CITIES. What about being a City Administrator, Business man, Receptionist? There are no cities on Free Planet. Cities are a throwback to INDUSTRY. There is no Industry, as such ... 'why' is explained by the release of Patents from private to public ownership. Industry equates with slavery-for-salt.

Those need-money jobs we import poorer (foreign) slaves into our Country for (then despise them) WON'T EXIST. Everybody is part of E.T.A. or Ethical Technological Application where alternatives to fossil fuels and industrial machinery are explored. Everyone has a say. Everyone creates.

What's so bad about living without money?
So, you'll 'not work' any more, so what? If you don't grow food and find water and shelter for your 'family' you'll all die. I think people will want to work at specific things, like HAVING FUN and CREATING and MERELY EXISTING and SHARING this beautiful homeworld with every one and every thing.

I ask all these things in the vain hope that MONEY ISN'T EVERYTHING to you all, but I have the fear. The fear that some of you now nothing else and will revert back to 'coinage' or 'currency' or 'barter' or some other form of 'ownership' or 'asset' at some point in the coming Free Planet ethical-technology experiment.

Look, it's simple - all the hoarders, all the deal-makers, all the bankers, all the global elites who're ruining this planet by 'ownership of what isn't theirs' WILL LOSE THEIR ASSETS; their stately homes, their right to STOLEN LAND as Private Asset. It's no use crying over 'spilt milk' (above image), just get on with living as a free human. People from all walks of life will have to adapt or die and soon, our children will learn that 'without money' can be so life-enhancing, far better than 'corporate slavery' for money (i.e. their profit).

The silent, floating, hydroponic Free Planet modular housing Diversities can gather for 'seasonal ceremonies' like no other social/communal gatherings mankind's ever seen; a place where all the latest in thought and action can be showcased for all of mankind. Creativity, passion and kinship SHARED for the planetary good. Lessons learned. Plans for the future, made.

And we can do all this, and more, without spending a single cent!
Email Post
Labels: free planet