film review - Ex Machina - what am I using that search engine for? 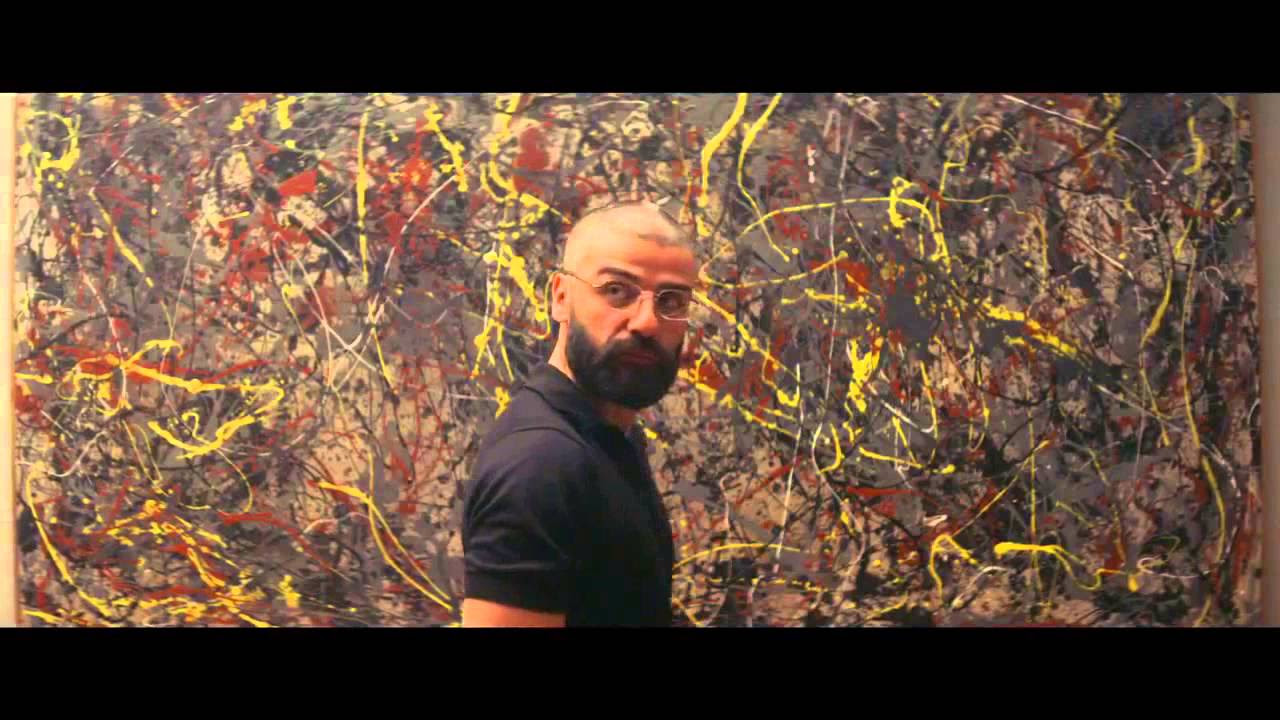 Writer & Director: Alex Garland (The Beach)
Starring: Alicia Vikander, Domhnall Gleeson, Oscar Isaac and Sonoya Mizuno (who was the best thing in the film for all sorts of (ahem) personal reasons...


Billionaire mad-scientist Nathan uses the latest release of a search engine he wrote in his dad's basement as a kid to make a(n A.I. enhanced) Real Doll Ava to keep him company in the woods. Well, one of many. Look, this guy's been busy, okay? Then he invites some specifically chosen employee Caleb to come over and perform the old Voigt Kampf on her like what happened over at Tyrrell Corp in 1982. Fire bends around a single Nexus 6-eye.

It's never explained WHY Nathan did this or continues to do this, just that a) he can and b) he really likes fucking submissive neutered droid women he keeps captive in his shack in the woods so get over that. Erm...

The plot, while threatening a lot of menace, didn't really do justice to its paternal rape concept. Do we really all just want to kill our Incenstuous Parents? Is that all Artificial Life is? Is that the sum total of all this great technology, to eradicate our makers? And that strange little 70's dance number in the core of this film, surely that was all the proof you needed that Nathan himself was a Nexus 6. LOL.

There were a couple of witty insights into the real uses of a global search engine like the one you're probably using all the time to perform the most mundane memory moments of your redundant brains, but it didn't really open this issue up to narrative relevance. There was a strange and unwilling DISCONNECT from certain aspects of the Ava plastic-psyche. Like, why didn't she have an in/out port for global search, why all this talk of sexual anatomy instead of connectivity? A.I. in isolation, and all that stuff he talked about. What was the point of this whole abstracted and doomed-to-fail exercise?

EM2 .. yawn. And he's wrong, the young Jackson Pollock made MANY FIGURATIVE PAINTINGS where he knew exactly what he was trying to achieve. Ho-hum.
Email Post
Labels: film