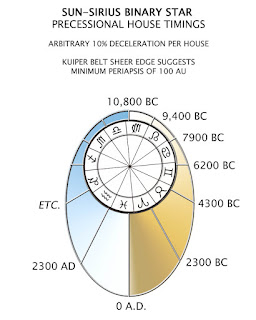 WE ARE NOT HERE TO WAKE UP THE MASSES

I realise that now, but it hurts to know no-one wants a Free Planet and will always be slaves to the corporate whims and amoral demands of the Corporate Machine of Death. I suspect this is what it means to achieve 'enlightenment', that pointlessness of the struggle is a waste of your time. I had such hope, believed I could make a difference, for so many years, but now I'll step back from the war of yours vs mine, pull back from even trying... I shall BE and that'll have to suffice.

Though I've been promoting the Free Planet Group on Facebook for quite a while, it eventually becameobvious that there was no Creativity, Passion and Kinship to be found in this group, at all. Just a random collective of subscribed entities LIKEing the posts I (mostly) made. And that's not a Free Planet, that's an ideological dictatorship where (I convince myself that) I've won. People are fucked, and that's how it's gonna be forever. Therefore, the group was pointless and is now no more. The (laughingly naive) plan to liberate people from their corporate hellhole was ultimately unachievable. That life is WHAT THEY ARE and you can't change that.

That's what it means to 'be awake' and saddened by unanimous complacency... it hurts.